Hilarity abounds when the feisty females of Eden Falls, Georgia, decide to shake up their lives. The action in this rollicking Southern comedy takes place in SPA-DEE-DAH!, the abandoned church-turned-day-spa where this group of friends gathers every Friday afternoon. After the loss of a dear friend, the women realize time is precious, and if they're going to change their lives and achieve their dreams, they have to get on it now! The comic tension mounts when a sexy ex-boyfriend shows up unexpectedly, a marriage proposal comes from an unlikely suitor and Sugar Lee's arch rival vows she'll stop at nothing to steal the spa away from her. By the time the women rally together to overcome these obstacles and launch their new, improved lives, you've got a side-splitting, joyful comedy that will make you laugh out loud and shout "Hallelujah!" 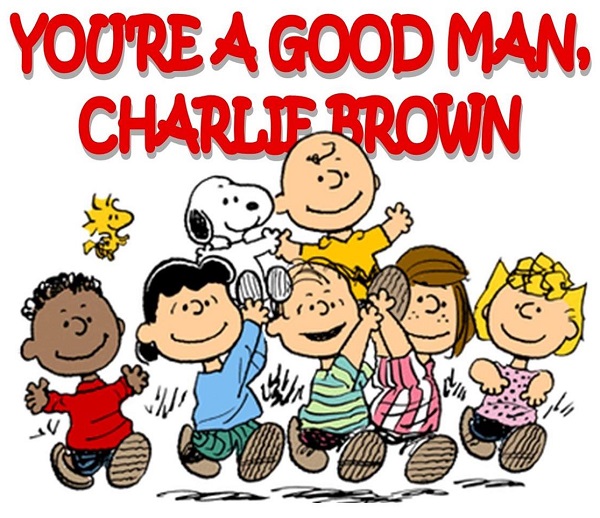 "You're A Good Man Charlie Brown"

Currently celebrating its 50th Anniversary! YOU’RE A GOOD MAN, CHARLIE BROWN (Revised) is a fresh approach to the all-time 1967 classic, based on the beloved comic strip by Charles Schultz. Sally Brown joins Charlie Brown, Linus, Lucy, Schroeder, and Snoopy in this charming revue of vignettes and songs. Two new songs, "Beethoven Day" and "My New Philosophy", have been added to the twelve numbers from the original version, which include "My Blanket and Me", "The Baseball Game", "Little Known Facts", "Suppertime" and "Happiness". 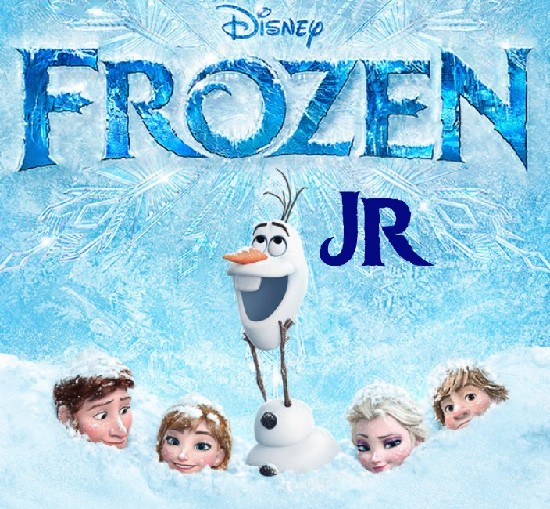 (CAST AGE REQUIREMENT: 7 yrs. -- 18 yrs. ONLY You must be at least 7 years old and no older than 18 years old and still in school ON THE DAY OF YOUR AUDITION.)

Frozen JR. is based on the 2018 Broadway musical, and brings Elsa, Anna, and the magical land of Arendelle to life, onstage. A story of true love and acceptance between sisters, Frozen JR. expands upon the emotional relationship and journey between Princesses Anna and Elsa. When faced with danger, the two discover their hidden potential and the powerful bond of sisterhood. With a cast of beloved characters and loaded with magic, adventure, and plenty of humor, Frozen JR. is sure to thaw even the coldest heart!

"Four Weddings and an Elvis"

Sandy, the four-times-married-three-times-divorced owner of a wedding chapel in Las Vegas, has certainly seen her fair share of matrimonies! In the hilarious Four Weddings and an Elvis, we witness four of her funniest: Bev and Stan, who are getting married--by the King himself--as revenge on their exes; Vanessa and Bryce, two arrogant aging stars who are tying the knot as a publicity ploy, and are vexed by an aging Elvis who doesn't know who they are; and Martin and Fiona, a gentle postal-worker and a tough ex-con trying to get married before the police arrive! However, the final wedding is the funniest all: Sandy’s fifth and final wedding which reveals a hilarious twist! With simple scenic requirements and memorable characters, Four Weddings and an Elvis is a comedic treat certain to please audiences!